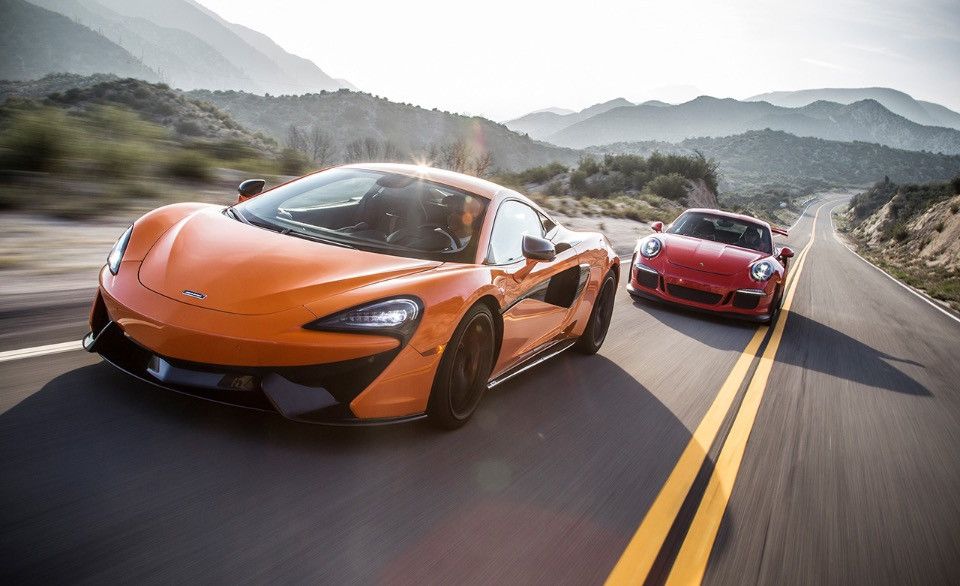 Used cars in UAE market is a competitive market where almost all major car dealers established a presence in UAE with a market share. However, Japanese car makers like Toyota and Nissan still commands the highest market share in terms of number of cars sold in uae new and used. Second in market share are German car makers like Audi, BMW, and Mercedes-Benz. Japanese cars climbed in prices over the last few years in UAE car market. Sometimes, with offers, it is cheaper to buy a new BMW in Dubai than buying a luxury brand Lexus or even a Toyota.

Toyota and Nissan have established such a large marketshare in uae car market for many factors, but the most of them are: