UAE will permit sale of vape and e-cigarettes devices 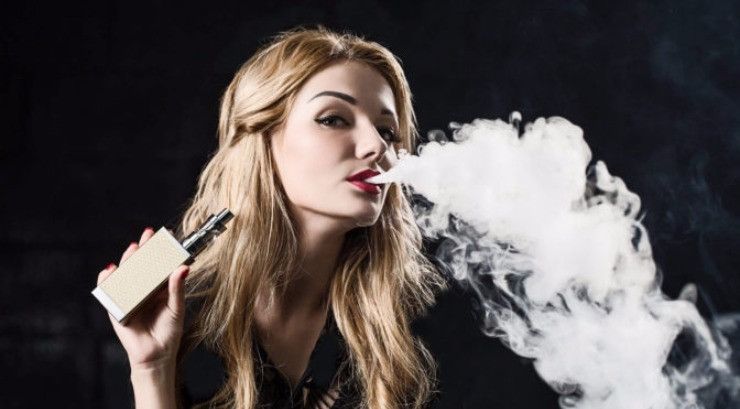 The New regulations will allow the legal sale of e-cigarettes and vaping devices in Abu Dhabi, Dubaim and the rest of UAE for the first time.

Manufacturers will be allowed to sell the battery-powered products as long as they meet new standards and carry health warnings similar to traditional cigarettes. The Emirates Authority for Standardisation and Metrology confirmed the move on Sunday. The new rules - known as UAE.S 5030 - allow the sale of electronic cigarettes, electronic pipes, electronic shisha devices plus the liquid refills. Until now it has been against the law for retailers to sell e-cigarette products - although it is not an offence to own or use one and they are widely available online.

E-cigarettes are expected to be available in stores from mid-April, but Online Vape stores are already selling largely online like Abu Dhabi Vape. The electronic smoking market is estimated to be valued at more than $10 billion worldwide.