My first year anniversary after leaving a secure job at Microsoft to start my own business. What is it like? 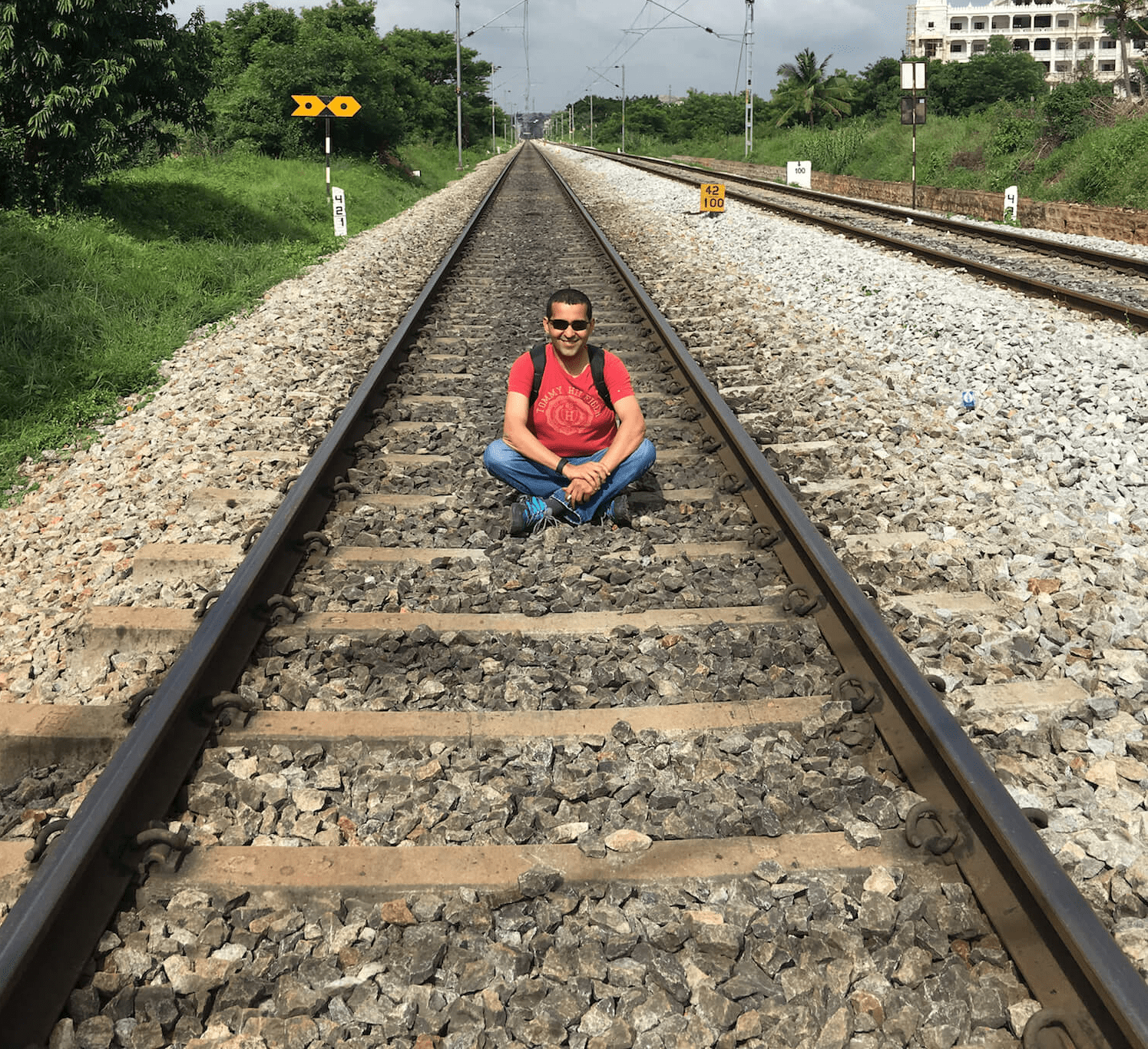 A year ago, just before quitting my job at Microsoft to catch-up the entrepreneurship train. While it is not easy to work 18 hours every day when you are reaching your mid-forties, it is the most intense and rewarding experience to be part of a technology startup building an innovative eCommerce & a deal explorer in the Middle East. My only regret is that I didn't start earlier. But later is better than never! The main picture was during my trip to Bangalore, India setting up Storat Development Center.

Mixed emotions walking out of Microsoft office for the last time after serving the company for 19 years. While it was a hard decision, but I felt my life was going nowhere. I was making a lot of money and was successful in my role. But there was that emptiness where I came to a point realizing that life is not only about money, a secure job, and vacationing! Actually, the more secure your life becomes, the more boring!!

It is mid-July 2017 now, and instead of the usual lavish summer vacations in Europe, I am spending my time in Abu Dhabi shuttling between customers in a 50 degrees heat trying to close deals with small businesses. The rest of the day working late trying to accelerate things. While I can no longer afford shopping in Saks Fifth Avenue, it is the happiest period of my life. Whoever said "Money Doesn't Buy Happiness" is right, at least beyond food, shelter, & clothing. I was lucky enough to understand that early in my life so as not to get locked by golden handcuffs!

Our humble start with a single room office in Abu Dhabi Business Center. My son agreed to give up few days of his summer vacation to help us build UAE marketplace categories including beauty and cosmetics, micro services. The first one year was the most difficult as I had to shuttle between Saudi and UAE weekly. I spent the weekdays in Khobar working for Microsoft and the weekends in Abu Dhabi building my own business. That was the only way to do it to mitigate the risk as building an online marketplace is a capital intensive activity with little income expected in the first 2-3 years.

Storat upgrading to a bigger Office in Abu Dhabi in November 2016. We called Abu Dhabi "Ground 0" and we determined that if we don't succeed here, we will not succeed anywhere. The single advice to other startups is to focus first in your local market. If you are not able to sell to your neighbor, you will not be able to sell overseas. Internet and Mobile platform companies are tempted to expand internationally quickly which would bring major scalability issues before crystallizing a product\market fit. The only reason we opened up our marketplace early to other countries is for a technical reason related to Google SEO. But our monetization strategy is to focus on Abu Dhabi online services market by offering digital marketing services to businesses in UAE.

Abu Dhabi offered everything we wanted. Luckily we are being celebrated as one the few ambitious internet startups with an HQ in Abu Dhabi city.

Deployment at mid-night for key feature at Storat Websites Solution. The first solution of its kind where businesses can design and build an Arabic\English RTL website in literally under five minutes without the need for hosting, servers, or custom development.

Goodbye party to American University of Sharjah Interns who joined Storat first summer Internship program for university students. The interns worked in Storat digital marketing department, learning about how to drive business to customers through online presence and building a website with a digital marketing strategy.