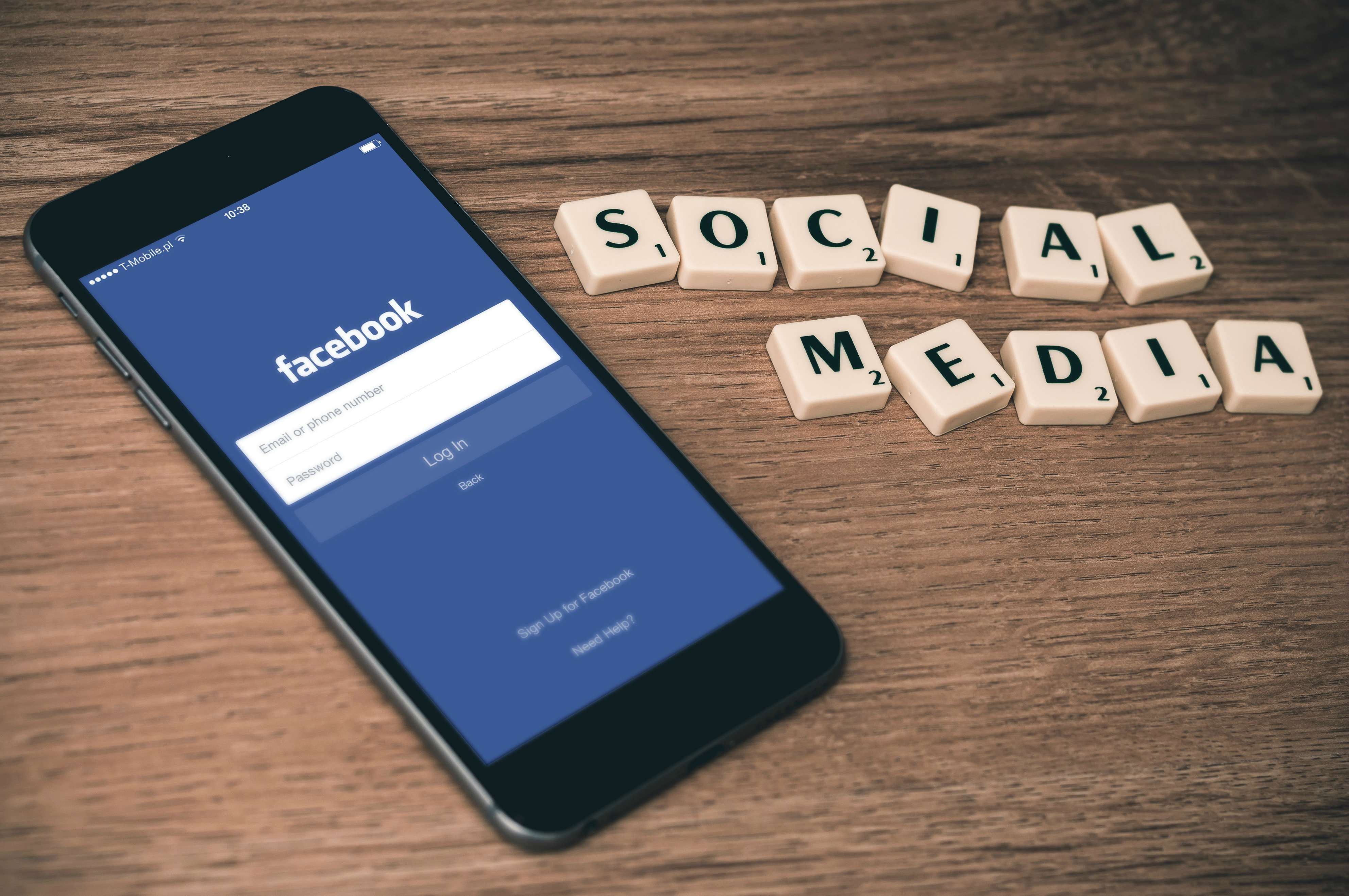 The use of social media is a rising phenomenon in today’s world as most people choose to keep in touch with each other through some form of social media portal/tool or the other. Social media has completely changed the way we communicate with each other and has made the world a smaller place. While communicating with people in some other part of the world was once mainly limited to emails, nowadays it is much easier to stay updated with what’s going on thousands of miles away from where a person is standing. This certainly has a long reaching impact in our social and daily lives.

The children of today have ready access to different types of social media tools and portals which they start using from a very early age. While many people welcome this change of lifestyle and habits for children from the bygone eras, some strongly criticize this trend as they feel that this can do more harm than good. However, many language professors as well as language training centers believe that social media can be used as an effective medium for developing language skills in students. Whether it is English or any other foreign language, the various social media sites like Facebook, Twitter, LinkedIn and Google + can offer a wide range of opportunities to enhance language skills within a rather short period of time.

In many parts of the world, schools and education centers that use traditional methods of learning are not able to inspire the young students to learn languages, be it English or any other foreign language. However, an increased use of social media has seemed to help many of these students to learn language skills within a short time. The reason for this is that through social media channels, people get to make friends with men and women from other parts of the world and start picking up bits and pieces of their languages. Although this mainly focuses on the spoken or colloquial form of any language, once a person gets a hold of the spoken language, he or she can easily start going through some language text books to sharpen skills of grammar.

Earlier during the 2000s, numerous academic experts predicted that social media is going to be the next big thing when it comes to language learning. That time is now here as most students tend to learn languages more comprehensively through the use of social media than through traditional means of academic learning. Attempts made on the part of the teachers to encourage students take more interest in their traditional studies have been unsuccessful. The young kids of today use social media in almost everything that they do, whether they are discussing fashion trends or play games. Keeping with such trends, it is necessary that educational institutions put special emphasis on language teaching that can be achieved through social media. By encouraging students to learn language through means that they truly enjoy, a lot of positive benefits can be achieved as the kids can develop skills in English and other foreign languages.