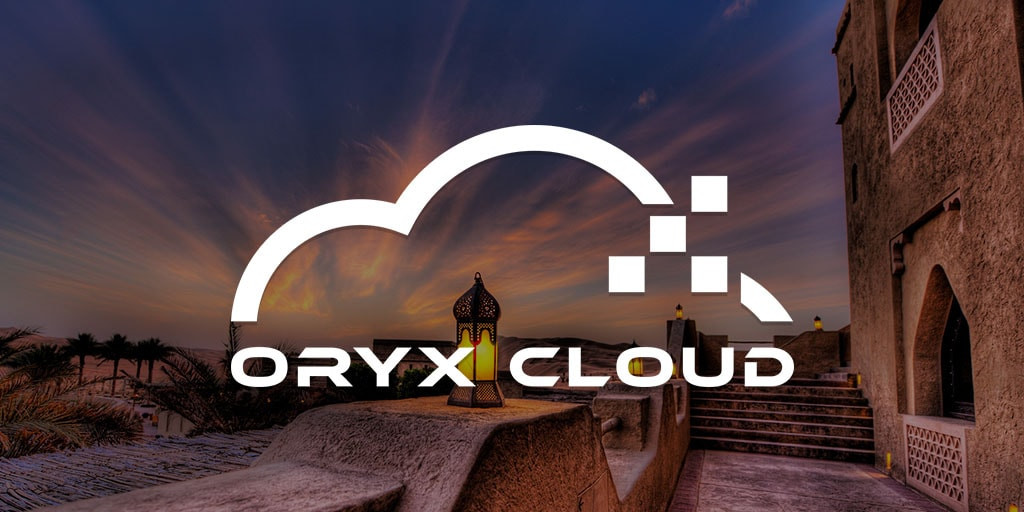 On 25th October 2015, I flew from Mauritius to Abu Dhabi to join Oryx Cloud Information Technology as their Lead Developer. The company was a small one but, with a big vision and one that I could relate to. The company's motto was simple: web-enable small businesses in the middle-east.

There was not much about Oryx Cloud on the Internet but, that vision and the fact that I would work with a company with big vision and the space to experiment at new frontiers got me hooked. I knew I would learn a lot from the team. I also had a soft spot for Abu Dhabi, having previously gone there on holidays. So, that helped with the decision as well.

I spent the next few months discussing the plans, aims and objectives for Oryx Cloud as a company and the product that we wanted to build. We had a vision and a plan of what we wanted and we brainstormed a lot to refine the vision to a clear actionable plan.

Once we had that in place, we realized that we needed more help in the development team to help build this product. So we spent the next few weeks discussing our short-term and long-term plans: whether we should out-source the development to a company or hire freelancers on a contractual basis.

While both options would serve our purpose in the short run, we had a clear vision for the long run and knew that we had to go a different route. We eventually decided to open an office in Bangalore, India. The choice of the office location was easy. Bangalore has access to amazing talent as it developed the critical mass of subject-matter expertise in various areas of technology that we needed.

We interviewed thousands of candidates for the various positions in the company and we were amazed by the level of talent these candidates had. We eventually established a core of 12 people across four countries with two dedicated offices in Abu Dhabi, UAE and Bangalore, India.

After establishing our presence in India, We conducted our first week of an intensive envisioning workshop in Bangalore to brainstorm, finalize our product roadmap and execution plan. Over the next couple of days, we addressed the business problem we wanted to solve with Storat.com, our flagship product.

Once everybody was on the same page, it was execution time! We spent the next few months developing Storat.com, which is now live for UAE market with an amazing reception from the small community of users and small businesses we invited to the beta program.

It was not easy but, it was so much fun. I have put in 15-18 hours of work every single day for the past year and once Storat.com was online and with the feedback we got from early adopters, I realized it was all worth it. We are building something that will help small businesses in the middle-east who don’t have access to technology as they should and that was enough motivation to help me stay productive and on track every single day.

I also have the chance to work with an energetic team across three countries where we are all are putting in a lot of effort, believing in a great vision and helping other businesses succeed through our platform.

Last week, The entire company assembled for our second company workshop in Abu Dhabi and we have now officially started working on Storat v2. It’s great to work with a team who is so committed, passionate and take pride in what they do, every single day.

I am looking forward to the next few years with Oryx Cloud and Storat.com !