Investing in a Modified Used Car - Right or Wrong? 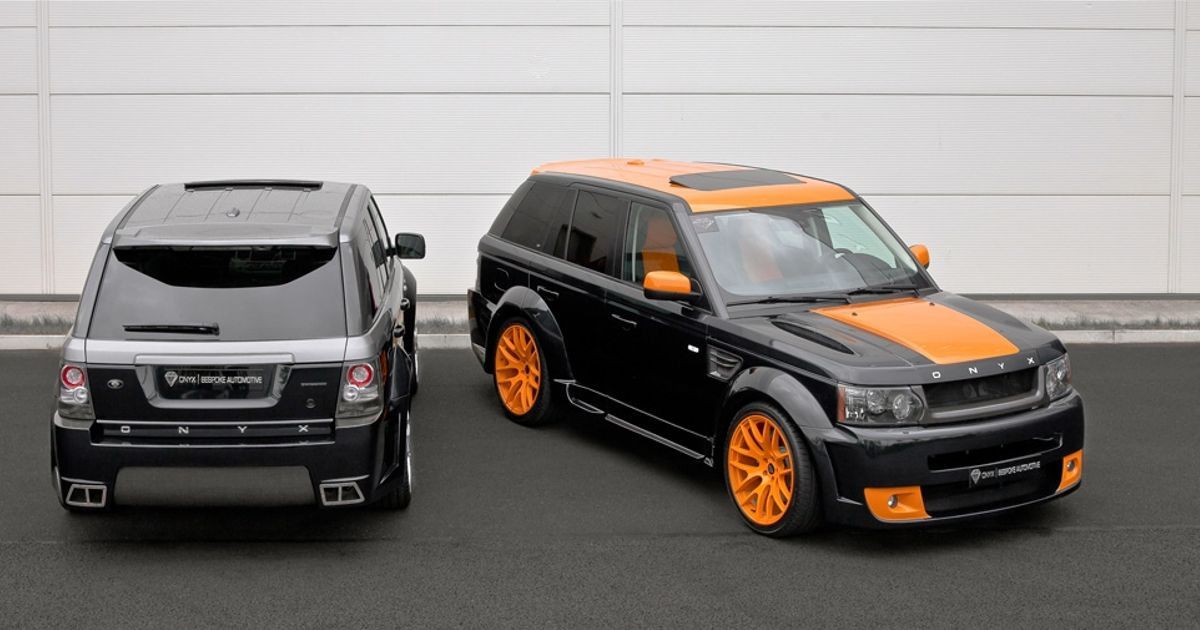 In today’s world, everyone wants to own a car. After all, they are are no longer considered as luxury but a necessity. But not everyone can afford a brand new car because of their high price range. That’s why the demand for used cars in Abu Dhabi and the rest of UAE has increased significantly over the past few years. Used cars fit the buyers’ budget easily and it’s pretty simple to find the preferred car model in the huge used car marketplaces, both online and offline.

However, buying a used car doesn’t come without risks. There are many used cars in UAE which are modified in order to make a sale. Sometimes these are minor modifications while other times they’re major ones which can later cost the new buyer a lot of money. So the question is whether you should invest your hard-earned money on a modified used car or not. Let’s find out.

The pros of buying a modified used car

When the owner of the car decides to let go of it, there is a possibility that the car might get some modifications in terms of its exteriors or performance. It can include a simple paint job, tire upgrades or an engine upgradation to increase performance. It all depends on the car’s condition and the owner’s desire.

In case of the minor modifications, such as tinted windows, aftermarket wheel installation, or a new air intake, don’t quite actually hamper the car. In fact, it gives the car an enhanced look which might impress the potential buyers. Even if there has been an engine job done to increase the car’s speed, the buyers are at a benefit as such modifications and additional features don’t increase the car’s cost in any way. That means, as a buyer you will be getting the modified vehicle without spending extra pennies on it.

The cons of buying a modified used car

When it comes to buying a modified used car in UAE, people tend to be extra cautious as there are more negatives associated with it. Check out few of such disadvantages below:

As clearly there are more cons of investing in a modified used car, you should thoroughly inspect the car if you are seriously considering to buy one. Ask for the car’s details, including all the service and maintenance records, go for a test drive and only then make the crucial decision.