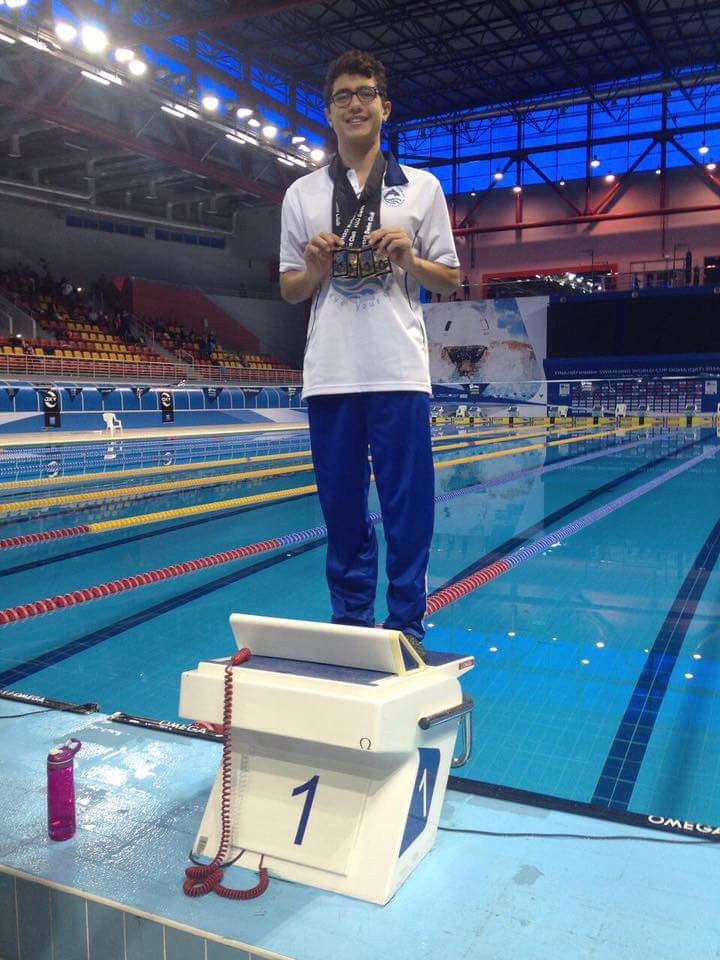 Dolphin Sports Academy, it was established in 2006. It only started with 40 swimming athletes and here we are in 2017 with more than 500 swimming athletes that are competing nationally and internationally. Although Swimming is an individual sport but here in Dolphin Swimming Academy we teach our Swimmers how to be a team player as it's very important to understand the concept behind it to make of them the best athletes mentally and physically.

We competed in a lot of competitions inside and outside UAE and under our supervision our champions won a lot of golden medals in it. The reason behind this was because they believed in themselves and they never give up and that's why we are the best swimming academy in Dubai offering swimming classes for women and children.

-Our Swimmer Nada ElBadawi got chose by the UAE Swimming Federation to represent UAE in the 16th Final World Championship 2015 in Kaza, Russia

Dolphin Swimming Academy is the place where your dreams come true.

check for dolphin latests offer on swimming classes for children in Abu Dhabi.