About SBC Movers And Packers

SBC Movers brags to be one of the best Movers and Packers in Sharjah. The Emirate of Sharjah ( Arabic: الشارقة Aš Šāriqah) is one of the emirates of the United Arab Emirates. The emirate covers 2,590 square kilometers (1,000 sq mi) and has a population of over 800,000. The emirate of Sharjah includes the capital city of Sharjah, after which it is named, and other secondary towns and exclaves so as Kalba, Dibba Al-Hisn and Khor Fakkan. Sharjah is a United Arab Emirates city on the Persian Gulf. Traditionally more conservative than its southern neighbor, Dubai, Sharjah is widely considered the nation’s cultural capital. It’s Heritage Area is on the creek that the city first developed around, with restored homes and museums devoted to Emirati customs. These facts attract many tourists from all over the globe. SBC Movers facilitate these tourists with its house shifting services in Sharjah. 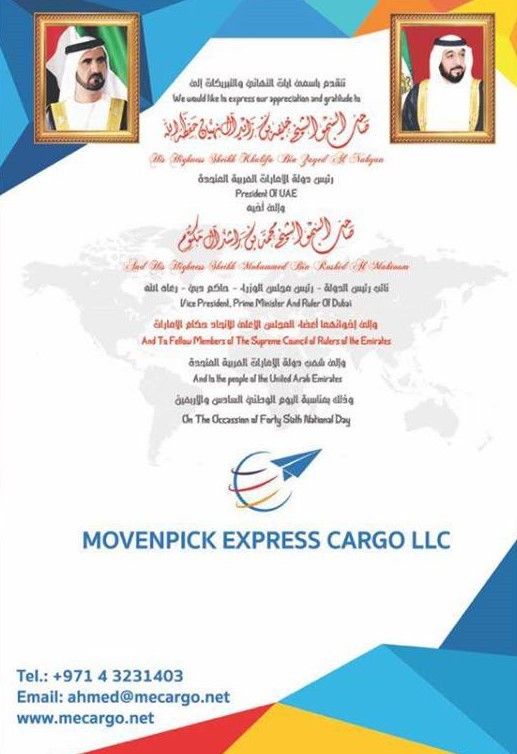 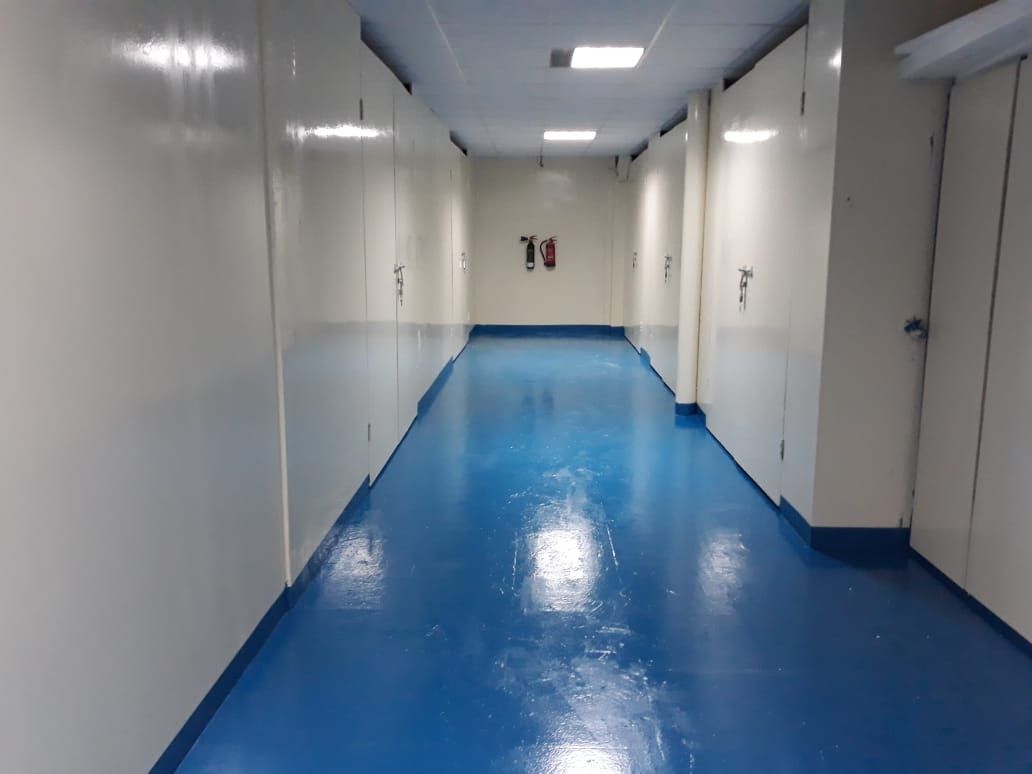 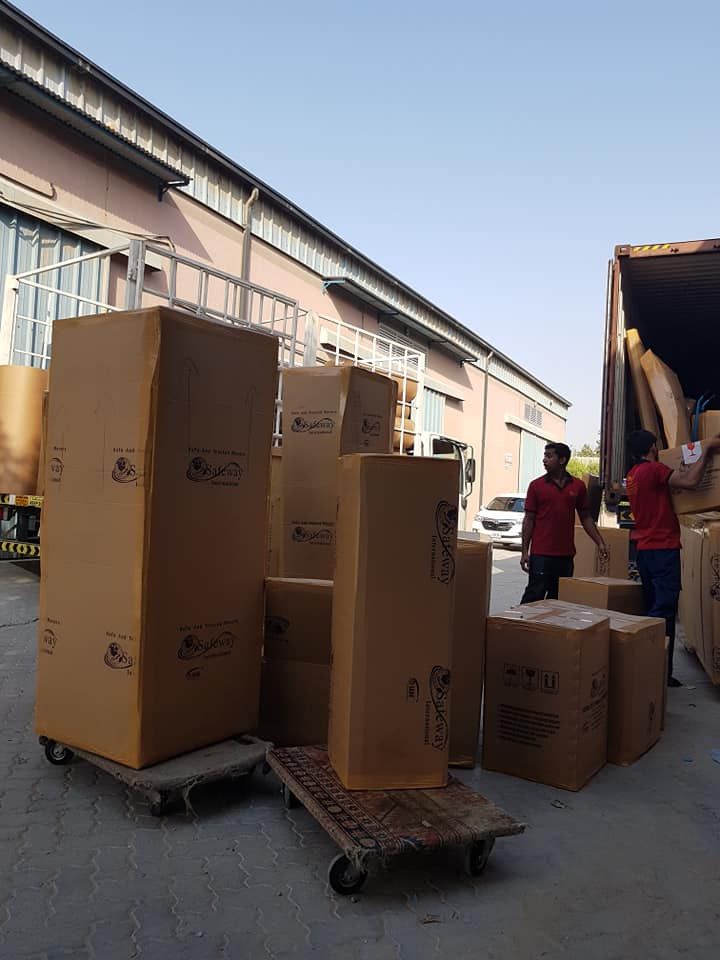 Store Id: 36807 (Use this reference when contacting Storat.com)