Established in January 2016, Jam Sports Academy was founded and is managed by Coach Ahmad Sleiman, who since the year 2000, was the pillar of basketball coaching and development in Lebanon. In his early career, he coached basketball and successfully managed prestigious sports clubs, like “Hoops Club” as well as established and managed sports activities in Greenfield College. In 2019, he was appointed the official FIMBA (Federation of International Masters Basketball Association) Representative in the Middle East. 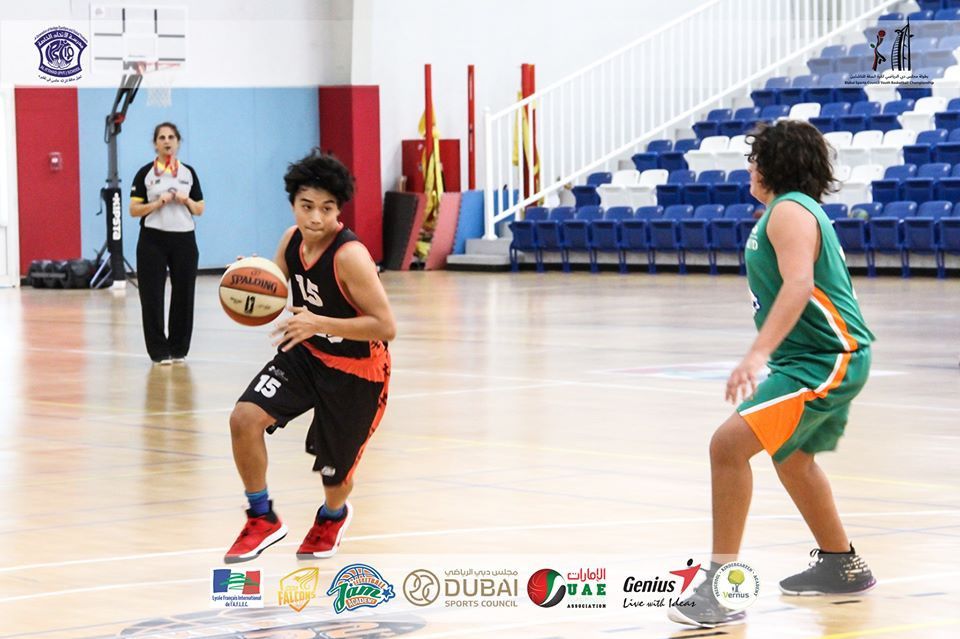 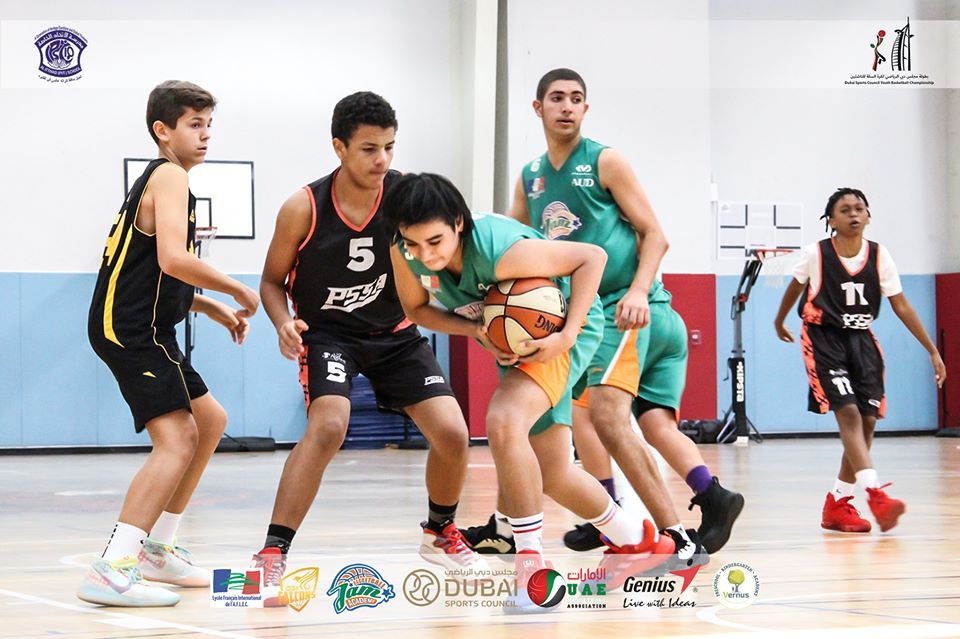 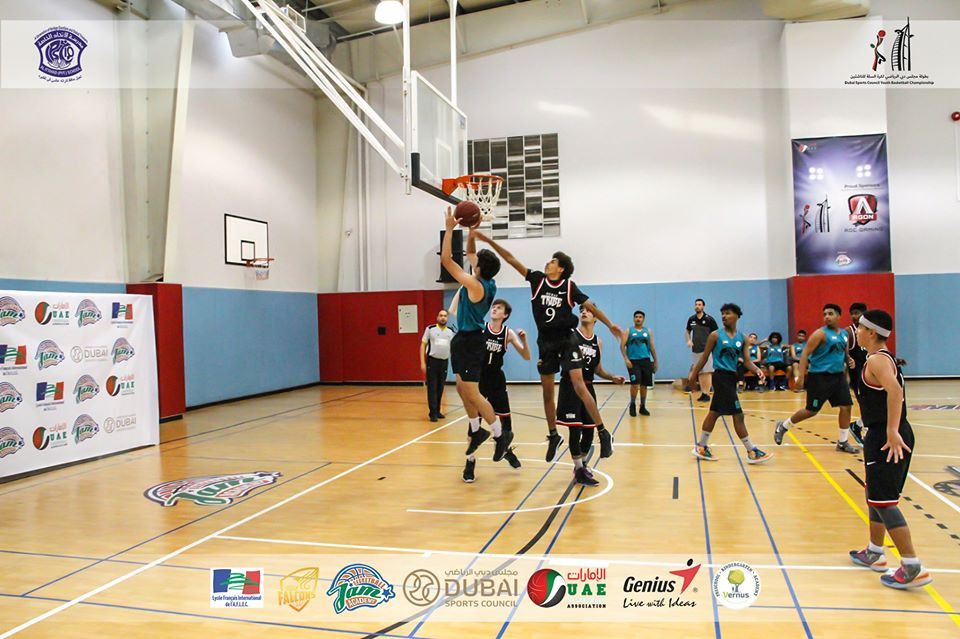 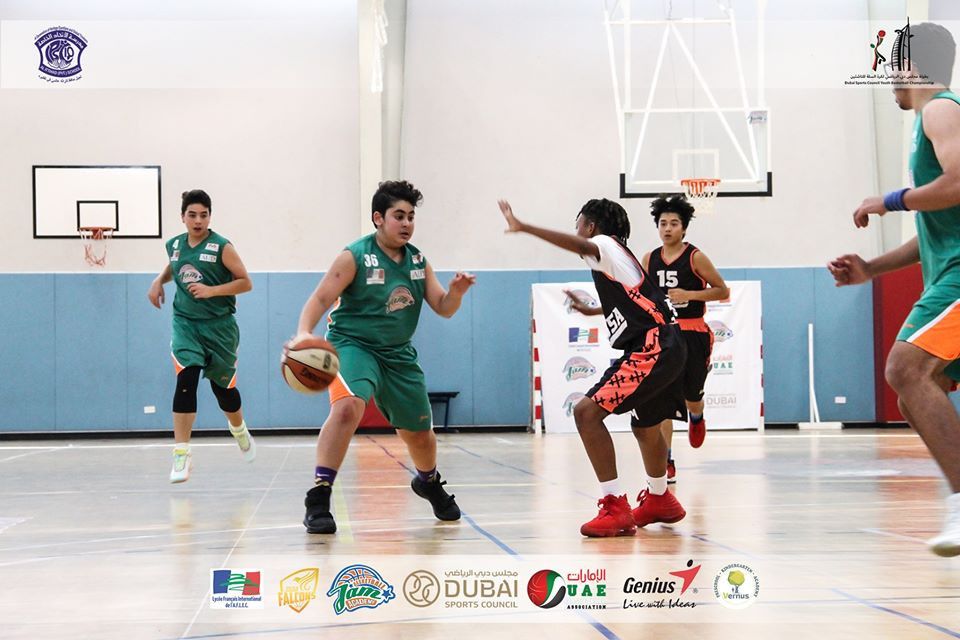 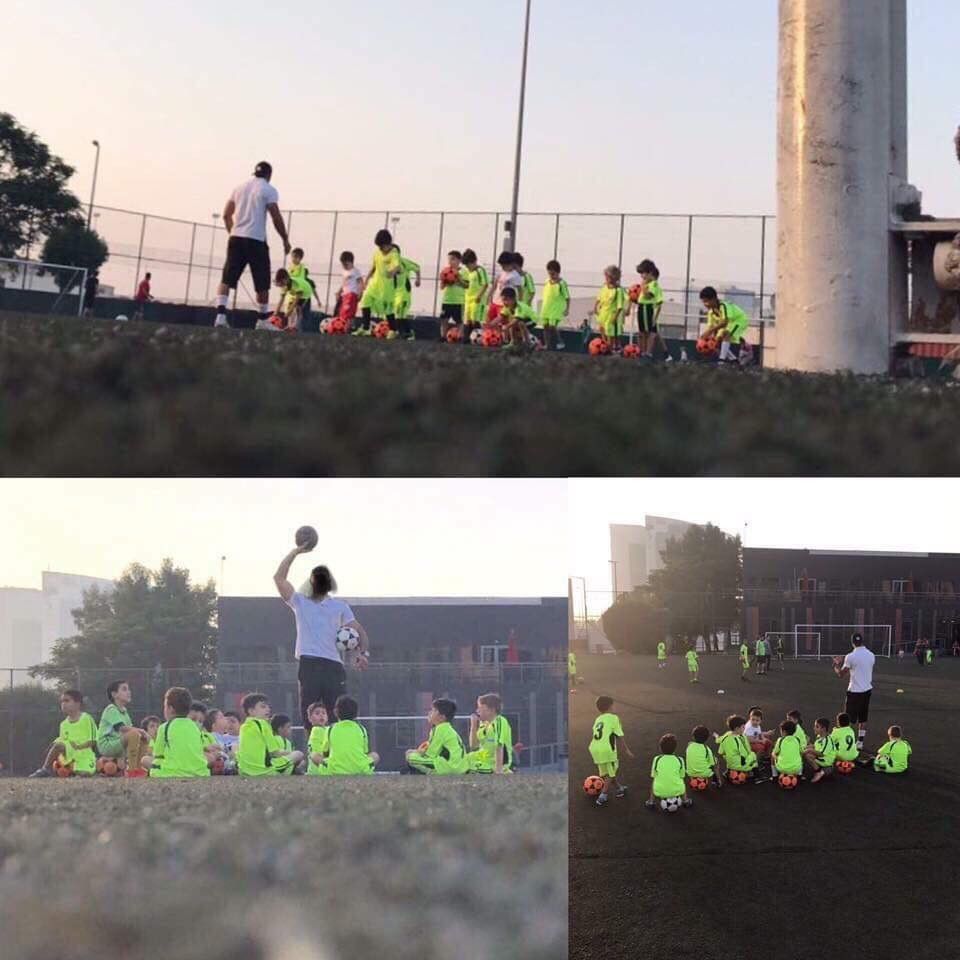 Store Id: 37200 (Use this reference when contacting Storat.com)