​Most Famous Celebrities before and after Cosmetic Treatments 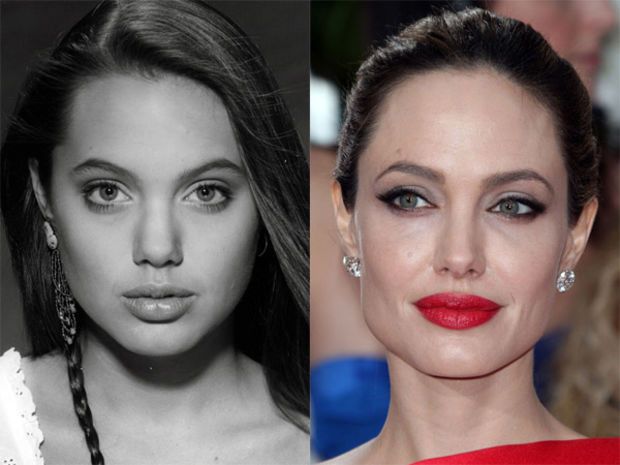 Fascinating Lifestyle, Beautiful Appearance and Amazing social circles have been growing in the past few years! Going for Botox Treatment or a Cosmetic surgery to one of the medical centers in Abu Dhabi has been a trend or a means to maintain their perfect looks.

In the case of celebrities, this is a mandate as they are in front of the camera most of the time, which is why they often feel the pressure to look their best under all circumstances. They are punctual when it comes to maintaining their appearance. They always reach for their Botox treatment on the scheduled date. No Compromises with the looks! They consider only the best medical clinics! Here are some of the leading celebrities who have made use of numerous plastic surgery techniques to look their best as they entertain us with their gifts. Secrets revealed!

Megan Fox: Transformation from Pretty to Prettier through Botox

A quick check on Megan Fox's photographs over the years will best reveal about her cosmetic surgery. Nose jobs, lip implants, filler for lips, brow lifts and cheek injections are the most accountable ones. While her beautiful eyes caught attention, no one looked at her nose! With time, her nose has gone through noticeable transformations. To be precise, notice the tip getting prominent and bridge getting significantly narrower. Freckles Out, Clear Skin In! Additionally, her lips began to gain more prominence and body which was originally much thinner.

With time, her upper lips began to gain a fuller appearance and her eyes brows seem to get a bit curvier. Noticed her looking younger than her age? Major considerations to some clever cosmetic treatment procedures and nice makeup! As reviewed by many, she went a little overboard with some of the fillers under her skin. Nevertheless, she toned that down some time later and started looking as gorgeous as ever. It is prominent from the healthy and fuller look of her lips and upper lips that she never misses her Botox treatment schedules. Her Botox lip is still one of the most prominent features on her face

Penelope Cruz: As Alluring as the Picture

What’s the most attractive about Penelope Cruz? Ever since she stepped into the industry, she has mesmerized millions of fans around the world with her beauty and unique Spanish accent. Apart from being one of the most beautiful women in the world who has starred in numerous films, Penelope Cruz has also been the official ambassador for many well-known brands. Although she looks more or less the same from when she appeared in the limelight for the first time, there have definitely been some changes in her overall appearance.

The most prominent one being the nose job! You need a doctor’s eye to find the change- subtle indeed. The nose has been raised a little to add more grace to the face. The tip of the nose was also slightly modified to give a less prominent contour. She has also undergone lip filler treatment as some of her recent images show pouty lips with a greater body. The shape and contour of her chin also seem changed. Compare and Find

Jennifer Lopez, voted the People’s most beautiful person, maintains her radiance and endearing appeal with the effective use of Botox. Currently, this singer, dancer and actress is in her 40s, and many people wonder about the true secrets of her age defining beauty. Observe her before and after images to find the effects of her cosmetic treatments! The Botox treatment has really helped her to maintain an overall smooth looking face.

Checked her lifted eyebrow? It is the Botox effect! The actress never admits about her cosmetic treatments but it is evident. As a woman who is always in front of the camera to promote her own line of clothing or the next music video, she needs to take care of her appearance. The Botox injections allow her to do just that

Kelly Osbourne, the daughter of legendary rock star Ozzy Osbourne and Sharon Osbourne has established a successful career of her own over the years. She is an actress, singer-songwriter, fashion designer and a television presenter who is well known for her gregarious personality. Ever since she established herself as a leading star in the music scene, fans have noticed that her physical appearance went through a dramatic change. She has lost more than 70 pounds and got into great shape that is making her look sexier than ever before.

She claims dieting and dancing got her into this great shape. Yet people following claim that she could not have pulled it off without some help from professional cosmetic treatment experts. She is believed to have undergone is liposuction that can help to remove fat deposits rapidly from different parts of the body. Did you know plastic surgery can make a person look substantially slim within a very short period of time? Highly Recommended for people facing difficulty in losing weight though!

Kim Kardashian is one celebrity who has been in the limelight for many years, particularly due to the numerous plastic surgery procedures that she has undergone so far. Among the most prominent procedures that she allegedly went through so far was a nose job. Kim has long admitted that her large nose was one of the biggest sources of her insecurities. However, in the recent times her nose seems much smaller. Experts believe she underwent a session of open septo-rhinoplasty for effectively reducing the bridge. The doctor also performed alar base reduction for refining the tip of her nose.

Kim is also said to have undergone breast implants a number of time in her life. Rumors suggest that she has undergone possible breast uplifting and enhancement procedures. Experts believe that she has gone through a process of natural breast enlargement with 34E implants to maintain breast perkiness and upper fullness after the birth of her child Saint West. She also went through liposuction procedure to get rid of all the baby fat that she accumulated after the birth of her daughter North West. This is quite evident by the fact that her waist seems to be pretty slim compared to her larger hips. A look like this can be easily achieved by removing fat from stomach and waist and then adding it to the hips and buttocks area. She also made use of cheek fillers for enhancing her overall facial bone structure. Kim also chose to get Botox injections around her eyes and forehead to restrict easy movement.

Want to look as young and beautiful as any of these mentioned above? You can certainly do so by getting in touch with Intra Laser Medical Centre, Abu Dhabi. They use advanced medical infrastructure to ensure the best results. Cosmetic Treatment at Intra Laser Medical Centre has most happy customers! The medical center has a team of experienced and professional doctors guide you and assist you with the plastic surgery methods that suit your skin type. They assure quality! Whether it is liposuction, a brow-lift or a Botox treatment, Tummy tuck, mommy make over, fillers or neck lift, you must consider them. 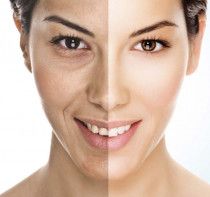 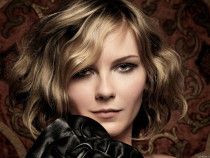 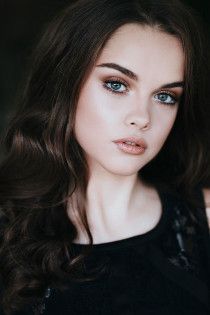 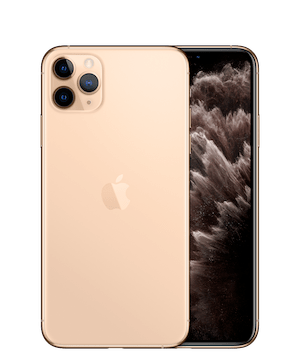