How did we settle the heated debate about which platform to use for Storat.com? 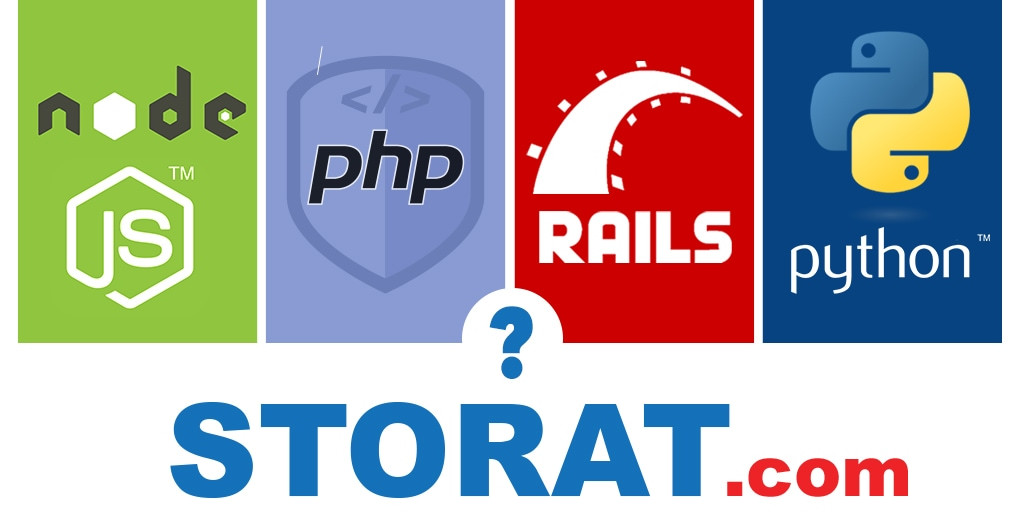 This article is part of a series of articles written by Oryx Cloud and Storat.com founders to record and share their experiences launching an internet startup in the middle east. The intention is to help and encourage other entrepreneurs in the Arab world in dealing with the uncertainties of launching a new online platform or an IT business. The articles will cover a wide range of experiences including marketing, talent acquisition, financial planning, competition, technology choices, growth hacking, and many other topics. Those experiences are unique in a startup in comparison to established businesses where there is a larger maneuver for errors and much larger budgets to execute the vision

We will do our best to release 3-4 articles per month. The main motto of Oryx Cloud team and Storat.com is: “It is about the journey, not the destination”. So, this is a recording of our journey before we forget, regardless of where it leads us and we thought it is important to share it to encourage a culture of openness and collaboration among the middle east entrepreneurs.

In this article we will cover an important technical uncertainty: Which programming language and web platform to choose for your upcoming online web application?

There are many choices these days with a heated debate about which one is the best programming language to choose for an online web platform. Most of the debate is technical in nature and focus on areas like architecture, performance implications, flexibility, and extensibility of the platform. We have taken all the technical aspects into considerations, but we have bundled that with other business factors to come up with a decision on the programming language to build Storat.com with.

The choices between programming languages looks endless, but when you go into a deeper business/technical evaluation, the choices come down to a few. The list of languages we shortlisted were:

For the choice of the back-end programming language, the following were the top 6 factors that settled the debate, yet again, in favor of PHP and the Laravel framework:

Regardless of our decision, we think that there is no right or wrong choice among the top and widely used web frameworks. The lesson learned for us is to map your choice not only based on technical aspect of the evaluation, but also on the business needs, cost, access to talented resources in the long terms, and the value your startup is trying to deliver.